If You Have These 10 Traits, You Could Become a Millionaire

After interviewing over 200 millionaires, Thomas C. Corley has identified the 10 most important qualities that they share. 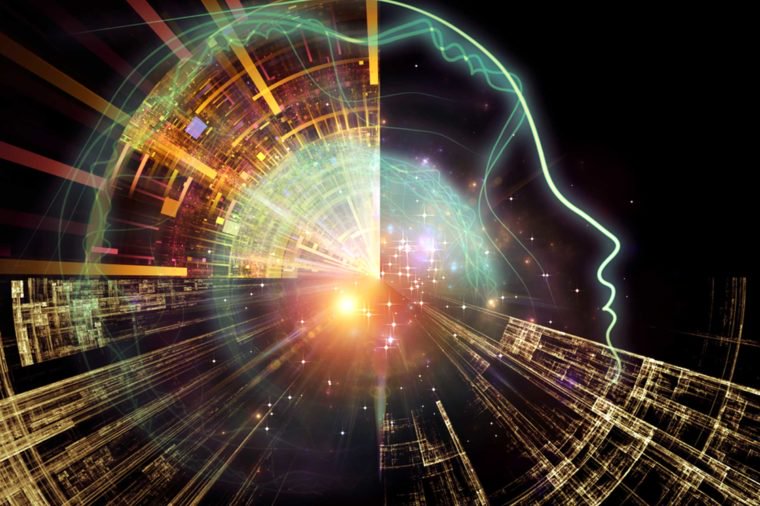 Thomas C. Corley of Business Insider has spent years studying the habits of wealthy people. He completed a “Rich Habits Study” in which he interviewed 233 people each worth more than $3.2 million, 75 percent of whom were self-made millionaires. He compiled the 10 qualities that stood out to him as most common among—and most important to—those ultra-successful individuals. Firstly, innovation, because your million-dollar idea must be just that. It needs to have some valuable quality that sets it apart from ideas that have come before. 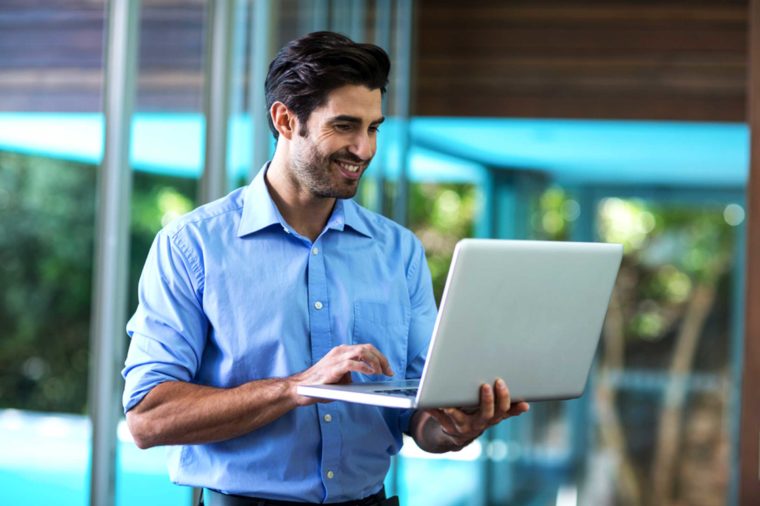 It’s not just your idea that needs to stand out—it’s you. Whatever your strong suit is, it needs to be strong enough to help you rise above the rest of the pack. 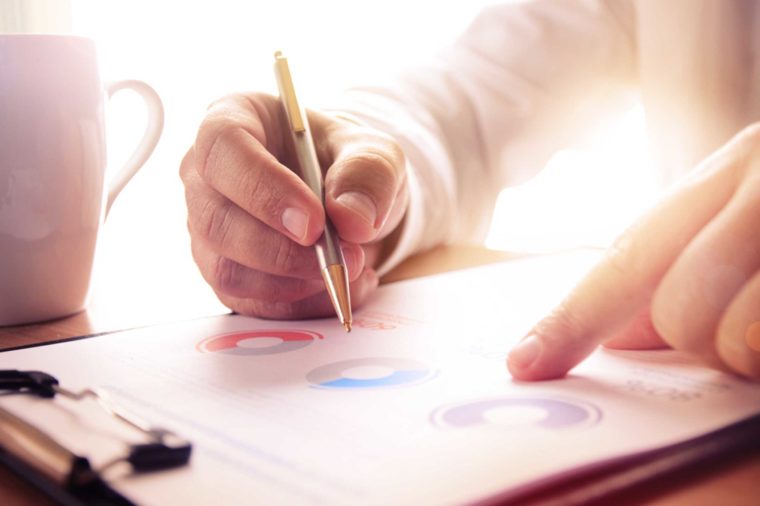 Sure, you know to research your company inside and out while preparing for a job interview, but the research shouldn’t stop there. You need to make sure you are constantly up-to-date on everything there is to know about the field you want to succeed in. 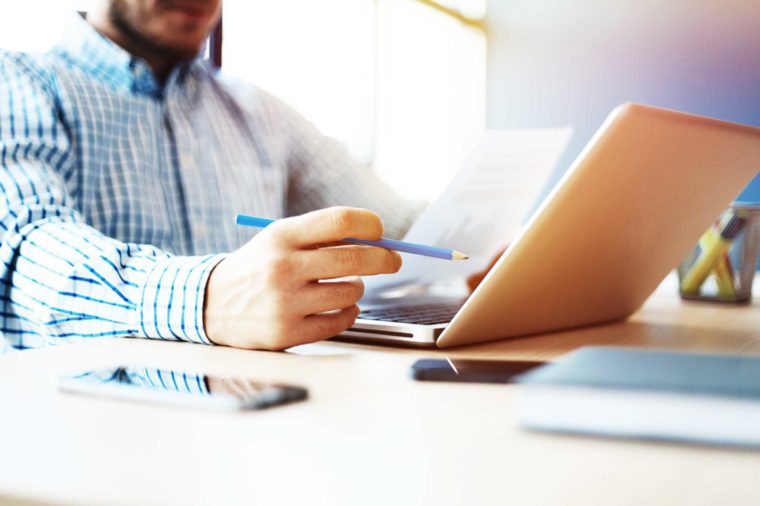 Learning on the job is great and all, but you need to make sure you have valuable skills that you accumulate over many years. 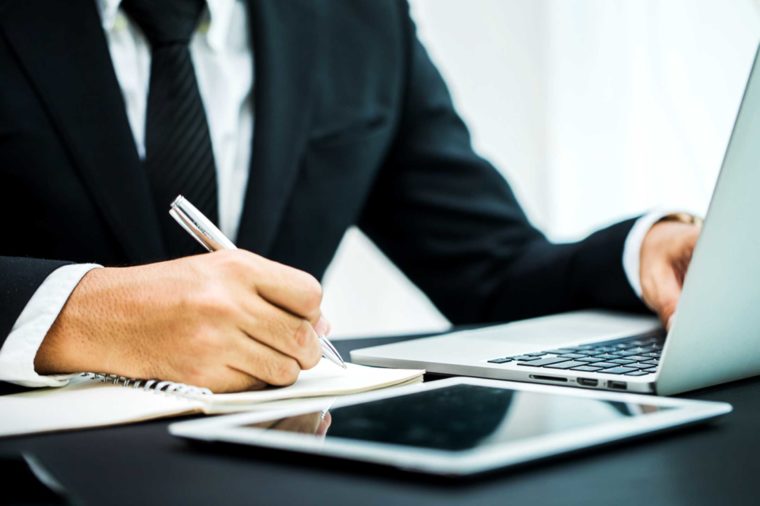 This one’s a no-brainer. If you want to be successful, you’ve got to be willing to work incredibly hard and devote lots of time and energy to your goal. 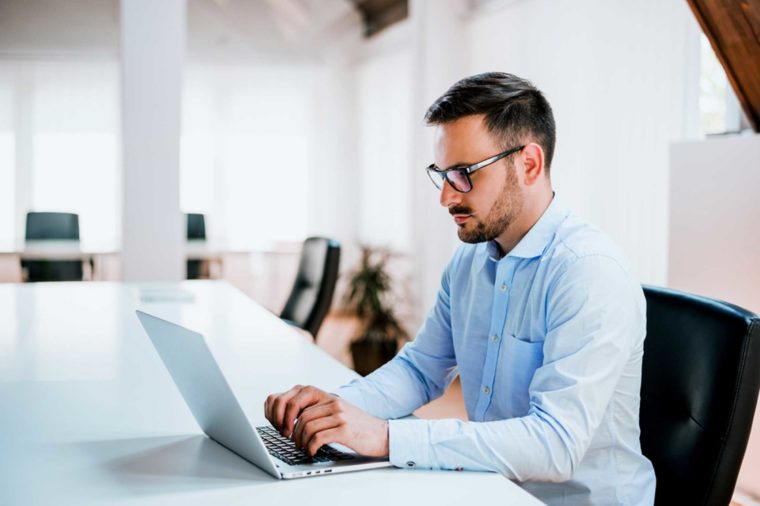 Once you’re set on an idea, you need to be able to focus on making it a reality. If you’re working on a million-dollar project, it requires your full attention, no matter how long the project takes. Can’t focus at work? 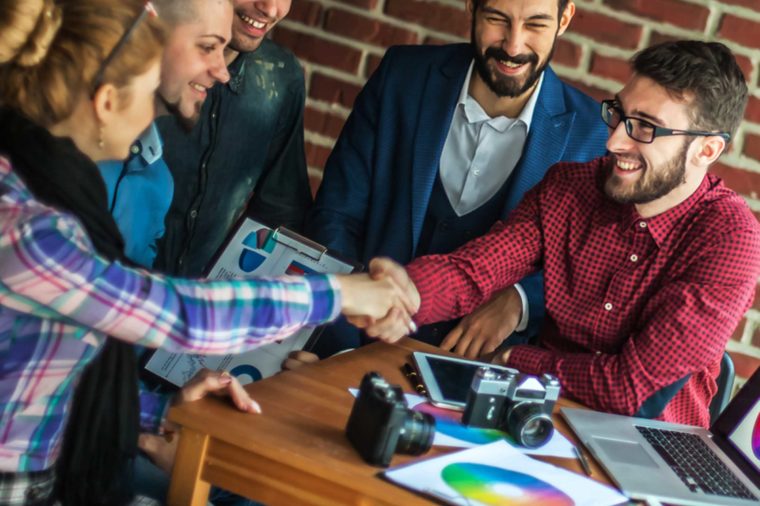 You can never have too many connections. Seek out the people who can help you and don’t be shy. 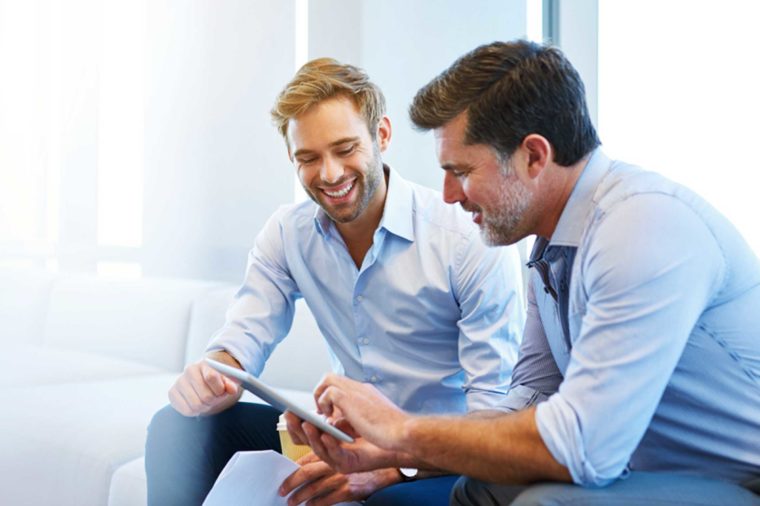 It’ll be hard to get anywhere without people supporting you. Thomas C. Corley calls these people “apostles”: people who believe in your idea and will fight for it with you. Don’t underestimate the power of strength in numbers. 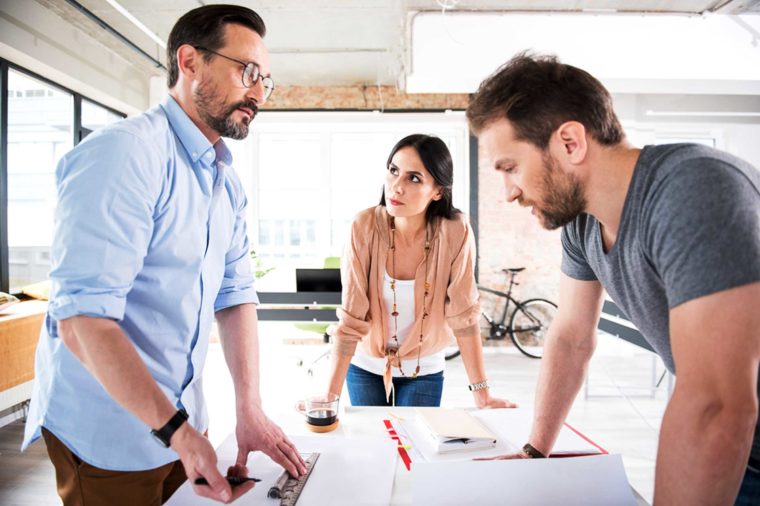 Persistence, of course, is extremely important. You’d be hard-pressed to find a successful person who hasn’t endured major failure at some point

Make your own luck 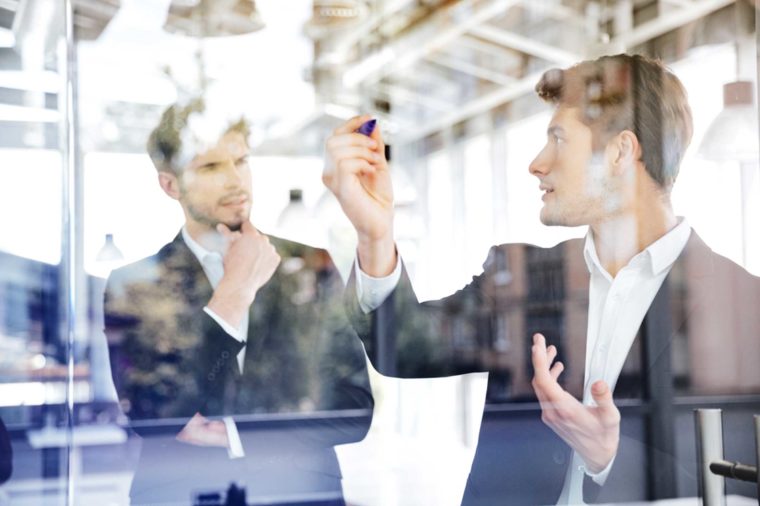 Of course, luck does play a big part in success, and some things will always be beyond your control. However, Corley’s final word of advice goes back to #9: “good luck only visits the relentlessly persistent.”