If You’re So Smart, Why Aren’t You Rich? 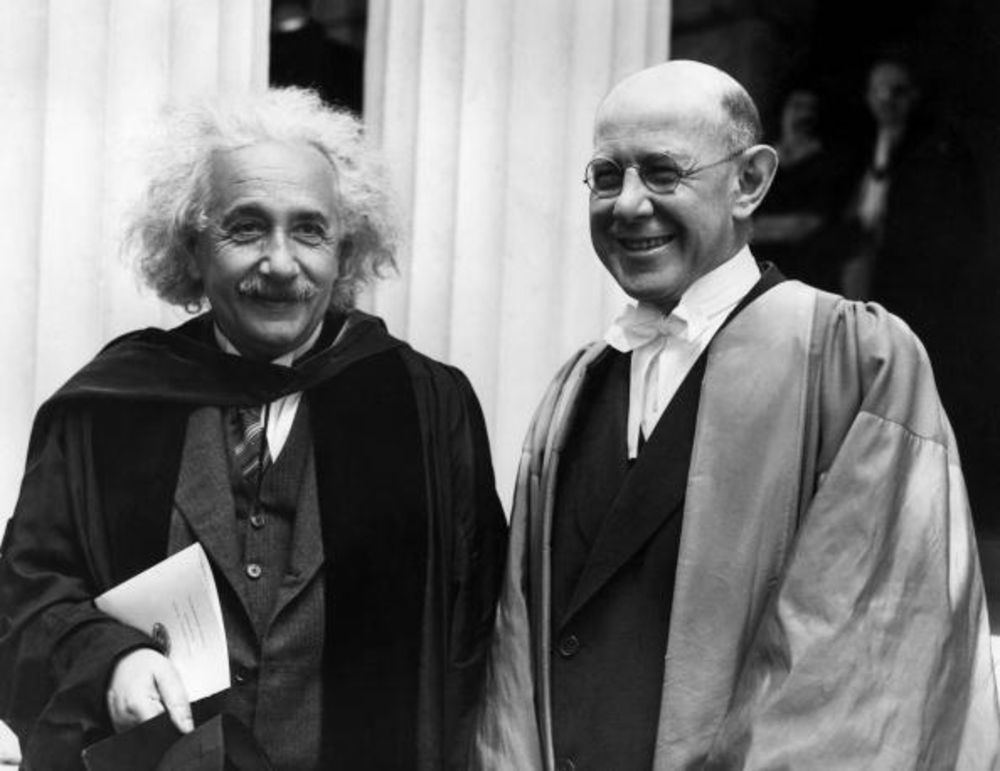 New research suggests personality has a larger effect on success than IQ.

How much is a child’s future success determined by innate intelligence? Economist James Heckman says it’s not what people think. He likes to ask educated non-scientists — especially politicians and policy makers — how much of the difference between people’s incomes can be tied to IQ. Most guess around 25 percent, even 50 percent, he says. But the data suggest a much smaller influence: about 1 or 2 percent.

So if IQ is only a minor factor in success, what is it that separates the low earners from the high ones? Or, as the saying goes: If you’re so smart, why aren’t you rich?

Science doesn’t have a definitive answer, although luck certainly plays a role. But another key factor is personality, according to a paper Heckman co-authored in the Proceedings of the National Academy of Sciences last month. He found financial success was correlated with conscientiousness, a personality trait marked by diligence, perseverance and self-discipline.

To reach that conclusion, he and colleagues examined four different data sets, which, between them, included IQ scores, standardized test results, grades and personality assessments for thousands of people in the U.K., the U.S. and the Netherlands. Some of the data sets followed people over decades, tracking not just income but criminal records, body mass index and self-reported life satisfaction.

The study found that grades and achievement-test results were markedly better predictors of adult success than raw IQ scores. That might seem surprising — after all, don’t they all measure the same thing? Not quite. Grades reflect not just intelligence but also what Heckman calls “non-cognitive skills,” such as perseverance, good study habits and the ability to collaborate — in other words, conscientiousness. To a lesser extent, the same is true of test scores. Personality counts.

Heckman, who shared a Nobel Prize in 2000 and is founder of the University of Chicago’s Center for the Economics of Human Development, believes success hinges not just on innate ability but on skills that can be taught. His own research suggests childhood interventions can be helpful, and that conscientiousness is more malleable than IQ. Openness — a broad trait that includes curiosity — is also connected to test scores and grades.

IQ still matters, of course. Someone with an IQ of 70 isn’t going to be able to do things that are easy for a person with an IQ of 190. But Heckman says many people fail to break into the job market because they lack skills that aren’t measured on intelligence tests. They don’t understand how to behave with courtesy in job interviews. They may show up late or fail to dress properly. Or on the job, they make it obvious they’ll do no more than the minimum, if that.

John Eric Humphries, a co-author of the paper, says he hoped their work could help clarify the complicated, often misunderstood notion of ability. Even IQ tests, which were designed to assess innate problem-solving capabilities, appear to measure more than just smarts. In a 2011 study, University of Pennsylvania psychologist Angela Duckworth found that IQ scores also reflected test-takers’ motivation and effort. Diligent, motivated kids will work harder to answer tough questions than equally intelligent but lazier ones.

Teaching personality or character traits in school wouldn’t be easy. For one thing it’s not always clear whether more of a trait is always better. The higher the better for IQ, and perhaps for conscientiousness as well. But personality researchers have suggested the middle ground is best for other traits — you don’t want to be so introverted that you can’t speak up, or so extroverted that you can’t shut up and listen.

What does any of this have to do with economics? “Our ultimate goal is to improve human well-being,” Heckman says, and a major determinant of well-being comes down to skills.

A newer study published this month in the journal Nature Human Behaviour focused on the flip side of success: hardship. After following some 1,000 New Zealanders for more than 30 years, researchers concluded that tests of language, behavioral skills and cognitive abilities taken when children were just three years old could predict who was most likely to need welfare, commit crimes, or become chronically ill.

The lead author of that paper, Duke University psychologist Terrie Moffitt, says she hopes the results would foster compassion and help, not stigma. Her results also suggested that helping people improve certain kinds of skills before they’re out of diapers would benefit everyone.