One of the most basic foundations of technical analysis is watching price charts. There are three popular types of charts used by forex traders and these are line charts, bar or open-high-low-close charts, and candlestick charts.
The line chart is the simplest among the three, with a price line connecting one closing price to the next. This allows the trader to gauge the general direction of price action, whether the exchange rate is trending higher or lower.

The bar chart, which is also called the OHLC (open, high, low, close) chart, is a little more complex. Each bar notates the open, high, low, and close of the price depending on the time frame used.

Lastly, the Candlestick chart is the most commonly used by forex traders. Similar to the OHLC chart, candlesticks also indicate the open, high, low, and close of price action during the period.

In addition to providing a quick snapshot of bullish or bearish momentum, Japanese candlesticks also have formations that act as reversal or continuation signals. These formations can come in individual candlestick patterns or in groups of two or three. Candlestick patterns, which are also a major component of modern technical analysis, are covered in the next section. 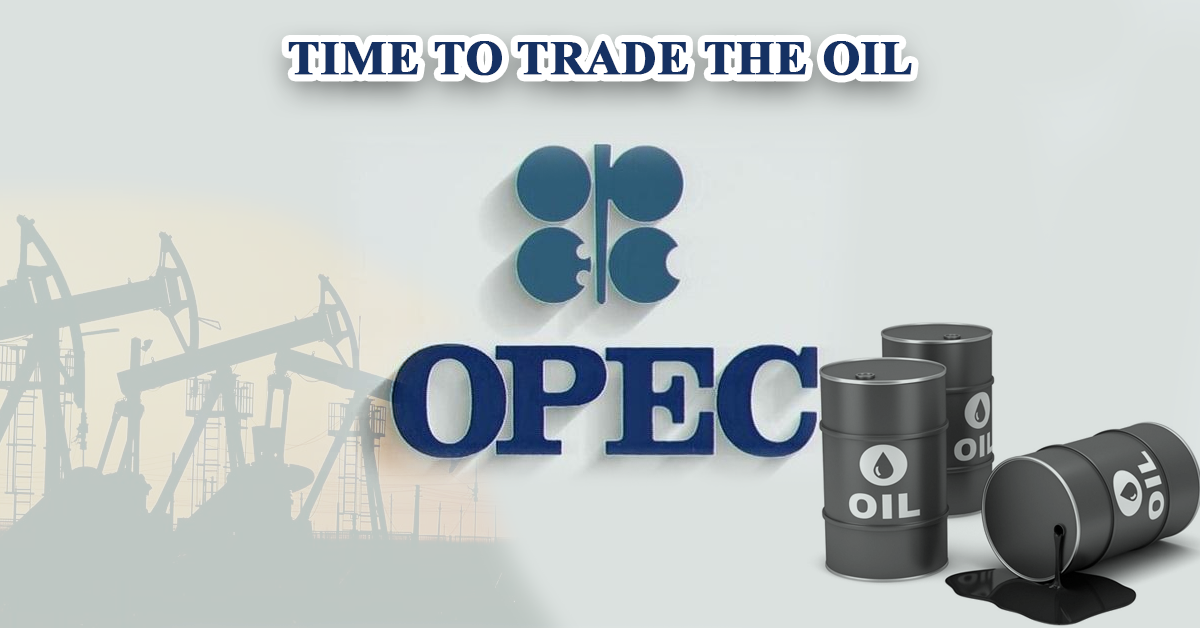 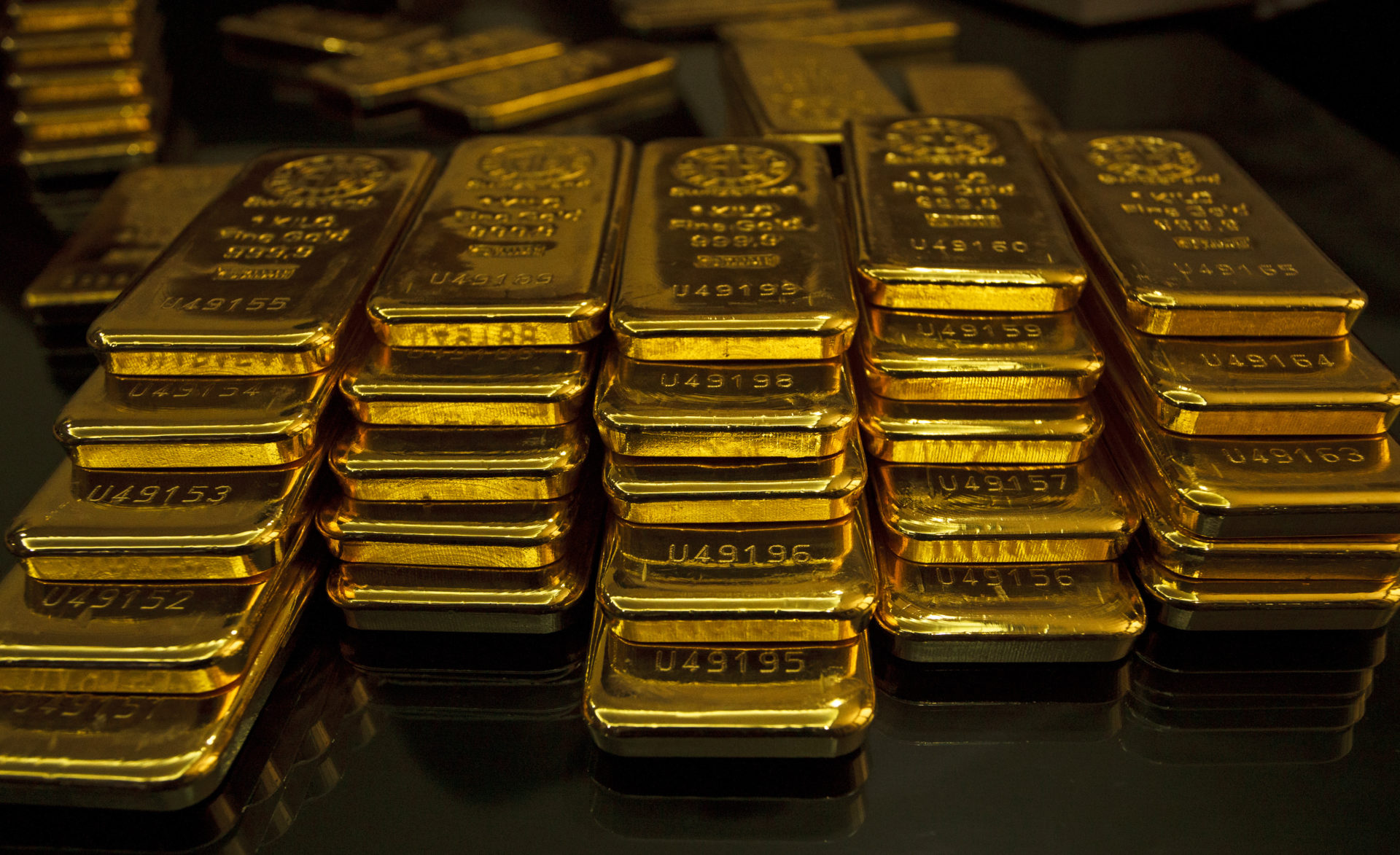 Bullion is challenging Treasuries as the best-performing haven  Even mainstream analysts and investors are turning to gold For years, gold bugs were relegated to the fringes of financial markets. Often… 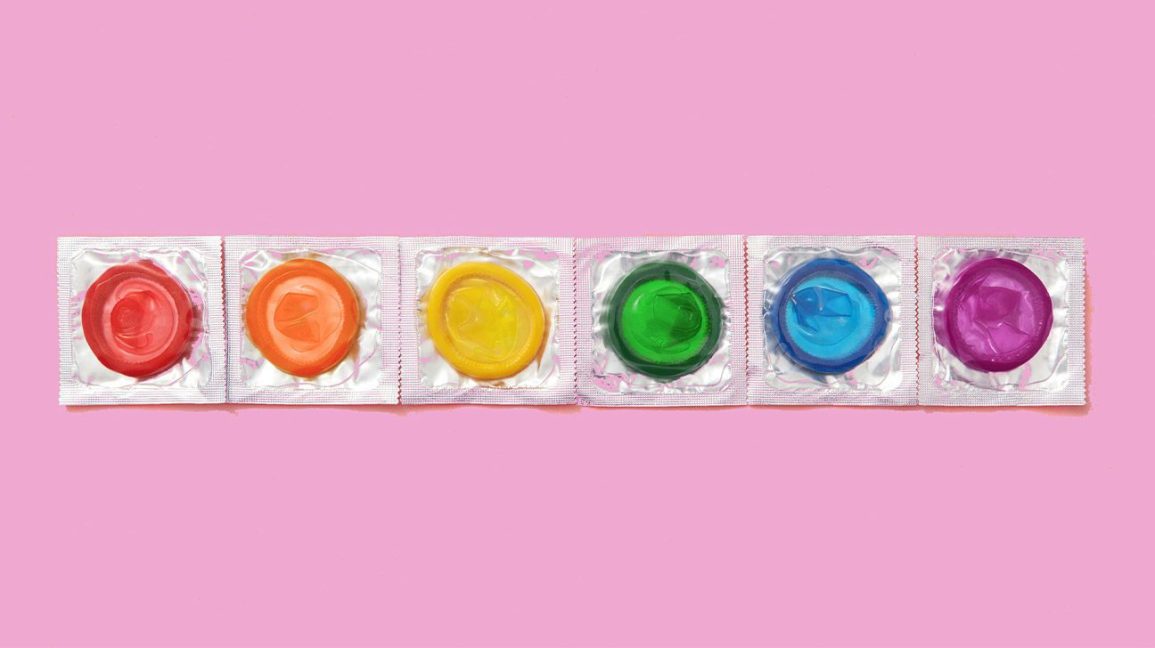 The world’s biggest maker of condoms warned of a global shortage as supply falls by almost 50% while its stockpile is set to last for just another two months. Malaysia-based Karex… 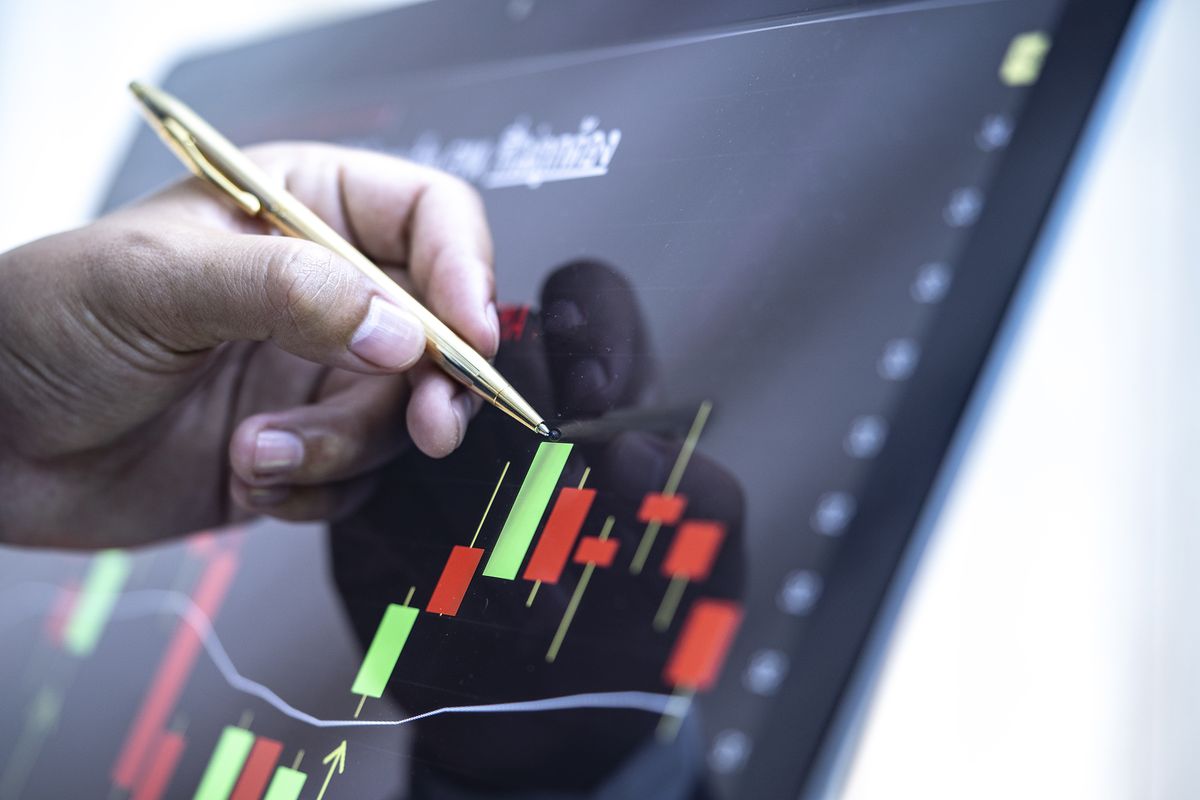 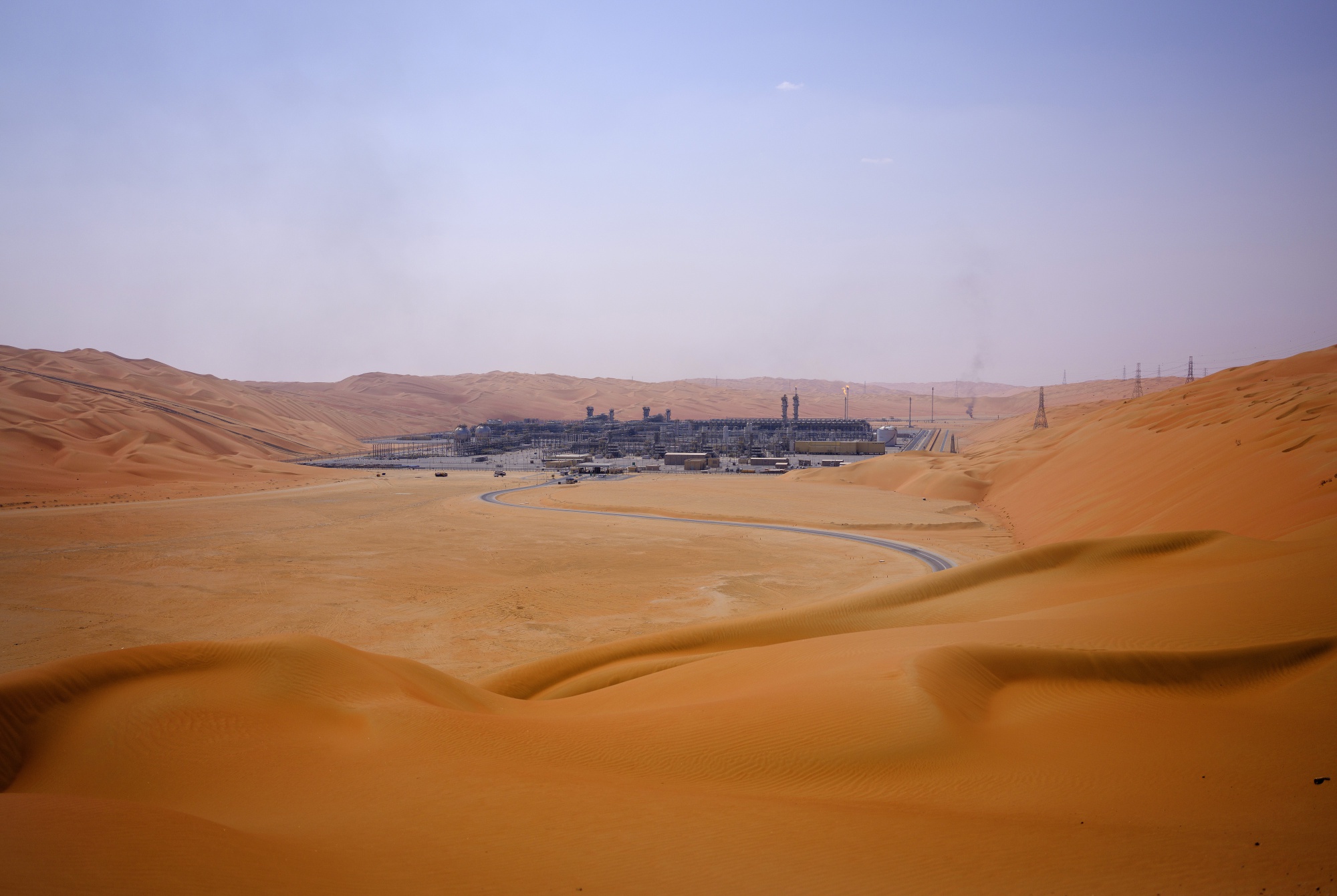 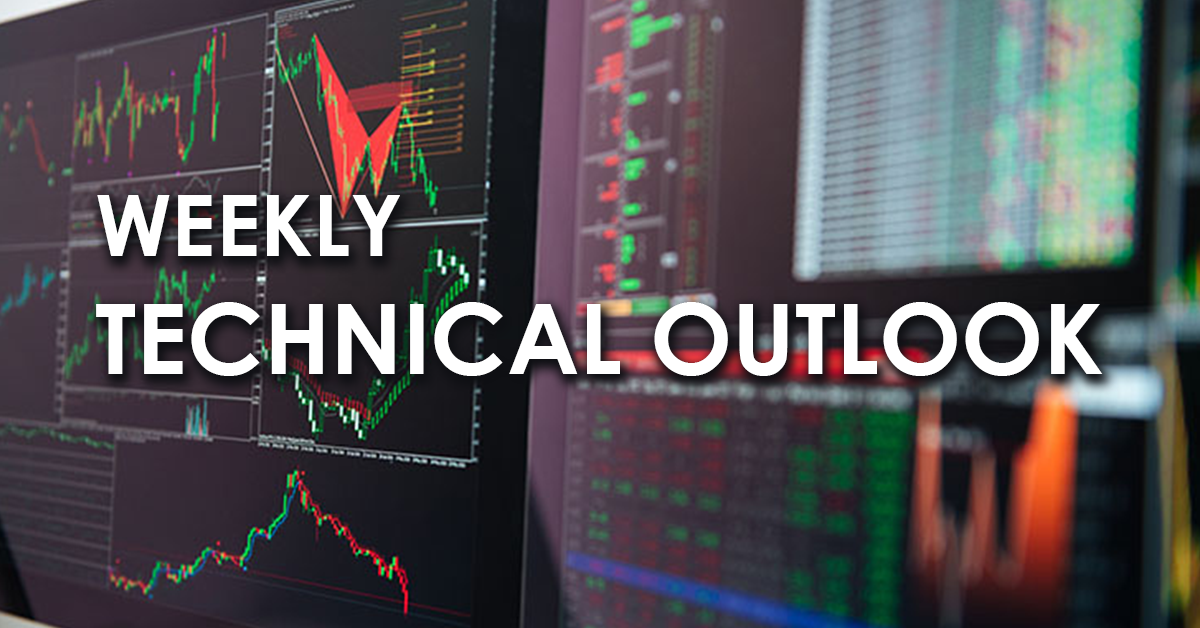 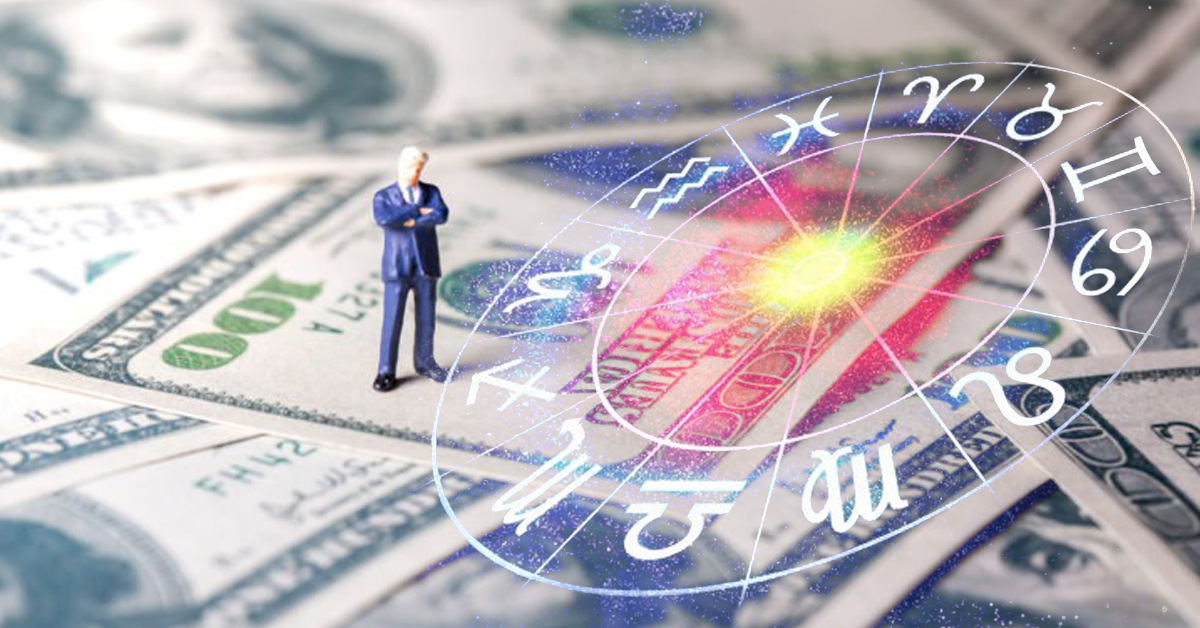 Hint: Fall babies, the odds may be in your favor. Make money online trading forex with the best forex broker in the world:   Since real-life crystal balls don’t exist,… 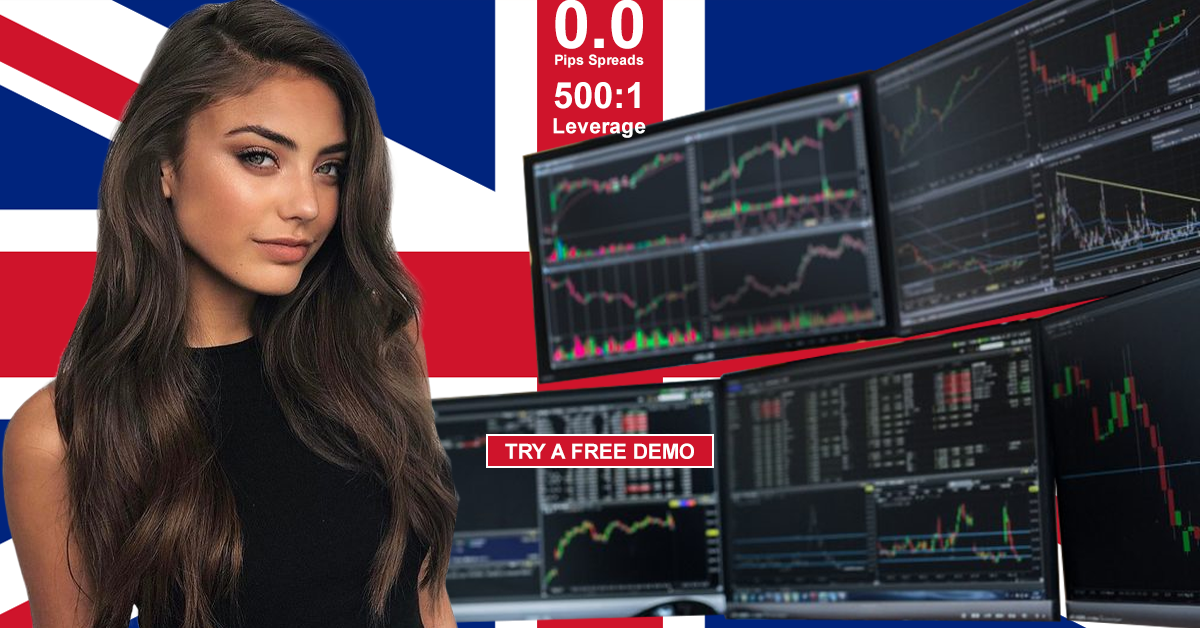 Over 1,00,000 traders from the United Kingdom trust this broker due to it’s high level of security and remarkable trading conditions – 0.0 pips spreads and 500:1 leverage. This is…

Forex Traders in the YEAR OF THE PIG

0
Forex Traders in the YEAR OF THE PIG 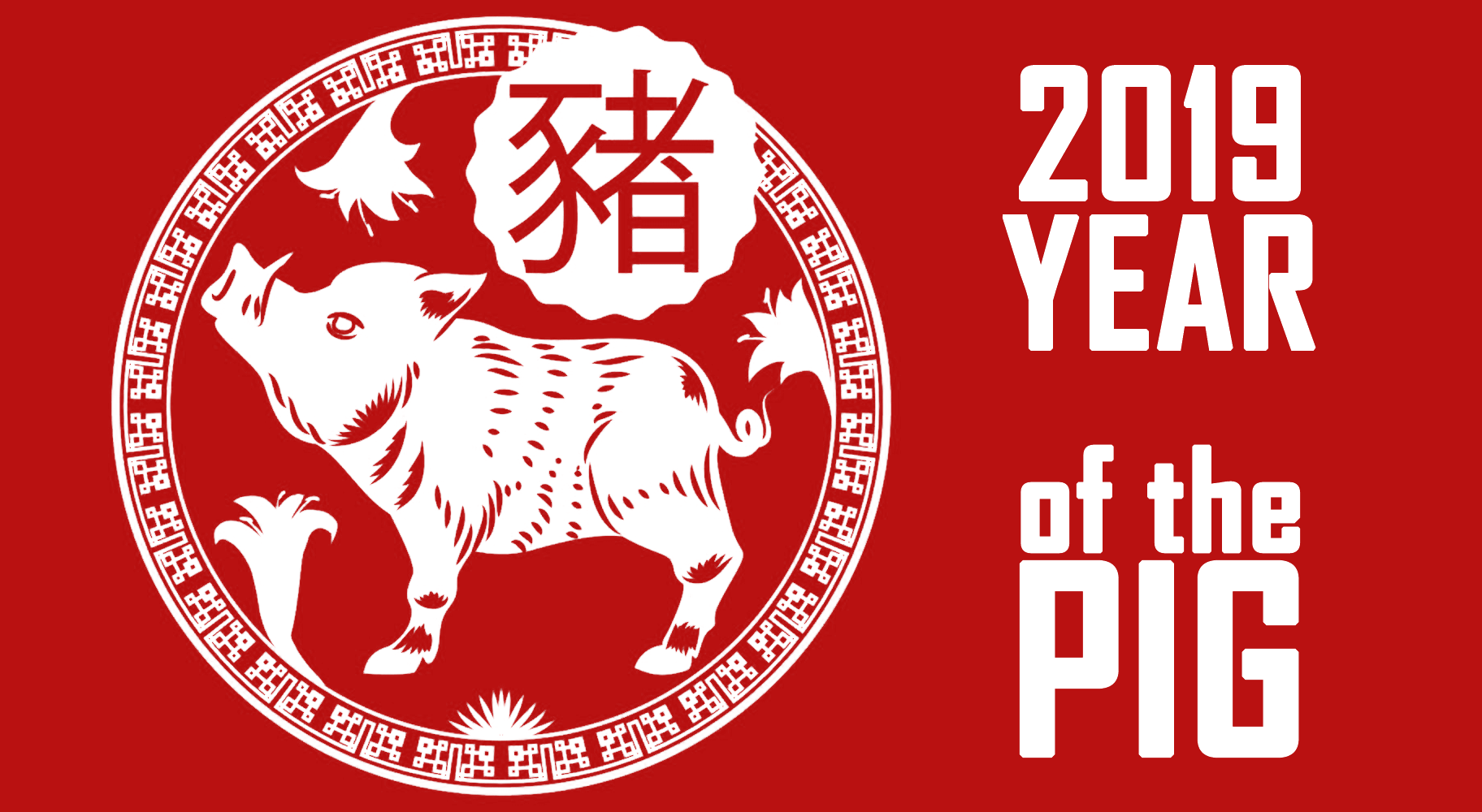 The Pig is the twelfth of all zodiac animals. According to one myth, the Jade Emperor said the order would be decided by the order in which they arrived to…